I wrote a poem for my mother once. I was a teenager when I wrote it, inspired by a moment watching her from the back bedroom window of our house, as she worked in the garden below. It’s a dream-like memory now, all images are suffused through the words of the poem, but the memory of the feeling that came over me while I watched her is still sharp. It was a curious unsettling feeling, a shifting of sorts.

Our garden is a long rectangle dominated by six impossibly tall slender pine trees lining the left side. It was a lively day. The trees swayed and shuddered with the wind, leaning at precarious angles over the grass, dwarfing the figure of my mother moving beneath. She didn’t know she was being watched. I can’t remember what she was wearing exactly but I imagine it would have been an old paint stained grey and blue checked shirt of my fathers. That was her uniform when she took on the big jobs; wallpapering the hall and landing or painting the whole exterior of the house. From the window I saw the wheelbarrow with two bulging sacks propped up next to it in the middle of the grass. She was dragging her rake across the ground and stopping every small while to stuff armfuls of leaves into the bags. The wind pounced. I saw the sudden movements of my mums’ short curls. I saw the flashes of a frown on her face as the leaves somersaulted off their mounds and danced in the air around her.

She leant the rake up against the wheelbarrow and walked to the end of the garden to a large branch that must have fallen from one of the pine trees. It was a big heavy thing, six or seven foot in length. She lifted it and dragged it behind her with one hand, her head and shoulders tensed and straining under the weight of it. She turned towards it to drag it backwards with two hands and after a few steps, swivelled back again towards the house. I watched her face carefully. It held a possession that was unfamiliar to me, and felt like something I wasn’t supposed to see. She was in the grip of something. I continued to watch her, curious, as she heaved the branch down the length of the lawn. Then, as if she could feel my eyes on her, she stopped and looked directly up at the window I was standing behind. As we locked eyes she lifted a hand free from the branch and waved. It was a big hearty wave, her whole arm was in it, and her face creased up into a smile with it and I waved back of course and my hand was still waving behind the glass as she returned to her branch. From the muted silence of our empty house, I was struck by the energy rising up off her into the snapping wind. I imagined her heart drumming in her chest, her blood coursing through her veins like rapids. She was so utterly alive in that moment. So I wrote a poem for my mother.

I remembered the poem and that instance that inspired it yesterday because for the first time in ten years of living in the same house, I went at the front hedge with the shears. It wasn’t planned, but the hedge was getting out of hand so I started on a whim, chopping away at the top layer of leaves, raised up in exaltation towards the sun. I got the secateurs for the twigs behind the leaves, clipping them back one by one, trying to make a flush line. I peered into the darkness and saw the roots, they were two metres away in my neighbours front garden, and where my neighbour’s hedge grew straight and ordered, the branches thick and full from years of regular manicuring, on our side, a dense tangle of thick branches had sprawled outwards over the yard. It was getting harder and harder to clip with the the secateurs so I picked up the shears again, this time hacking off inch-thick limbs of it, and I could see new ground; old yoghurt containers that had missed the bin, a sad deflated balloon, a piece of Duplo. An hour later, I was sweating and covered in dirt, having reduced our hedge to an ugly skeleton of branches.

But suddenly it’s not so crowded in our front yard anymore. There’s an extra step to the bins. There’s more air and light for the Chamelia plant that grows up through the stones. My arms and hands are covered in small scratches. When I rub in my moisturiser it stings, small jolts of pain to remind me of my work. I always hoped that when I grew older I would fall in to the routine of gardening, like my Mother still does. I think I’m slowly starting to see it her way. All those movements, hauling, cutting, pruning, raking, digging, they all boil down to making space. She was fighting a battle that day. Peering into the shadows of her consciousness and dragging out the dark thoughts while the wind whipped her hair. Heaving them inch by inch over the grass and bagging them. My ferocious mother. I get it now. I understand. 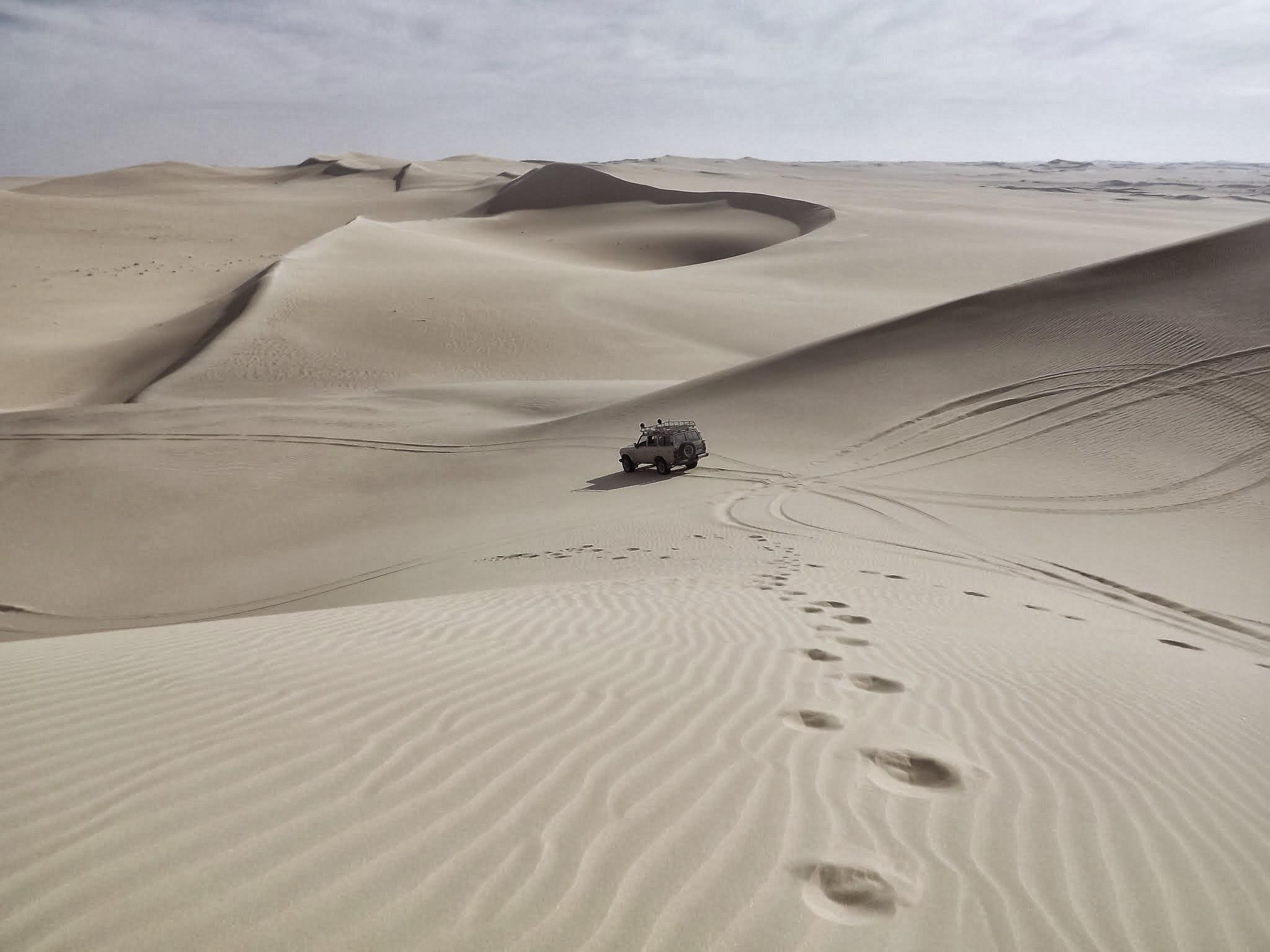 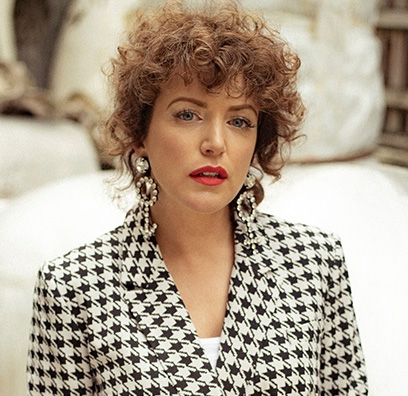